We’re hiring! We are currently in need of a Sales Officer (Davao) and Pest Contr… 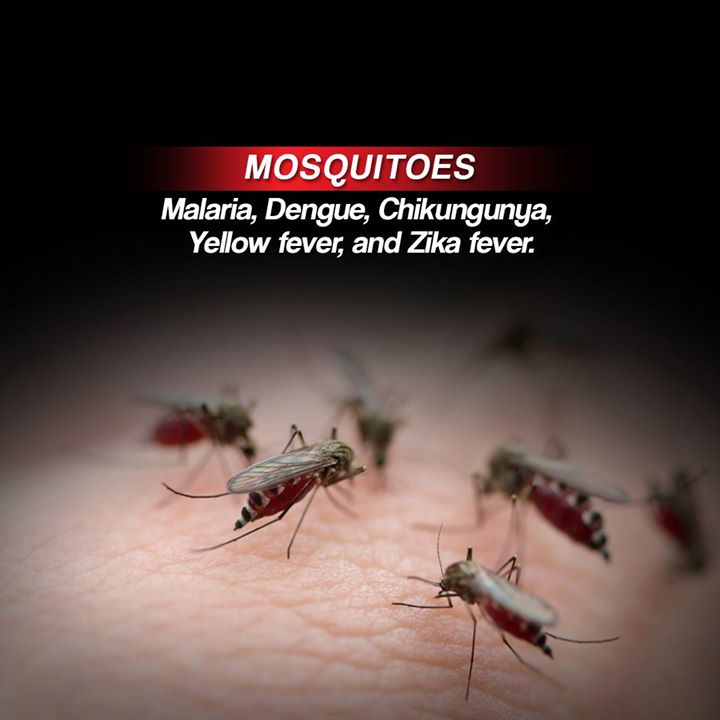 Mosquito-borne diseases or mosquito-borne illnesses are diseases caused by bacterial, viruses or parasites transmitted by mosquitoes. They can transmit disease without being affected themselves.

Malaria is a mosquito-borne infectious disease affecting humans and other animals caused by parasitic protozoans (a group of single-celled microorganisms) belonging to the Plasmodium type. Malaria causes symptoms that typically include fever, fatigue, vomiting, and headaches. In severe cases it can cause yellow skin, seizures, coma, or death.

Dengue fever is a mosquito-borne tropical disease caused by the dengue virus. Symptoms typically begin three to fourteen days after infection. This may include a high fever, headache, vomiting, muscle and joint pains, and a characteristic skin rash. In a small proportion of cases, the disease develops into the life-threatening dengue hemorrhagic fever, resulting in bleeding, low levels of blood platelets and blood plasma leakage, or into dengue shock syndrome, where dangerously low blood pressure occurs.

Zika fever is an infectious disease caused by the Zika virus. Most cases have no symptoms, but when present they are usually mild and can resemble dengue fever. Symptoms may include fever, red eyes, joint pain, headache, and a maculopapular rash. Mother-to-child transmission during pregnancy can cause microcephaly and other brain malformations in some babies. Infections in adults have been linked to Guillain–Barré syndrome (GBS).

Yellow fever is an acute viral disease. In most cases, symptoms include fever, chills, loss of appetite, nausea, muscle pains particularly in the back, and headaches. In some people within a day of improving, the fever comes back, abdominal pain occurs, and liver damage begins causing yellow skin. If this occurs, the risk of bleeding and kidney problems is also increased.

Chikungunya is an infection caused by the chikungunya virus. Symptoms include the fever and joint pain. Other symptoms may include headache, muscle pain, joint swelling, and a rash. Most people are better within a week; however, occasionally the joint pain may last for months. The risk of death is around 1 in 1,000.[4] The very young, old, and those with other health problems are at risk of more severe disease. 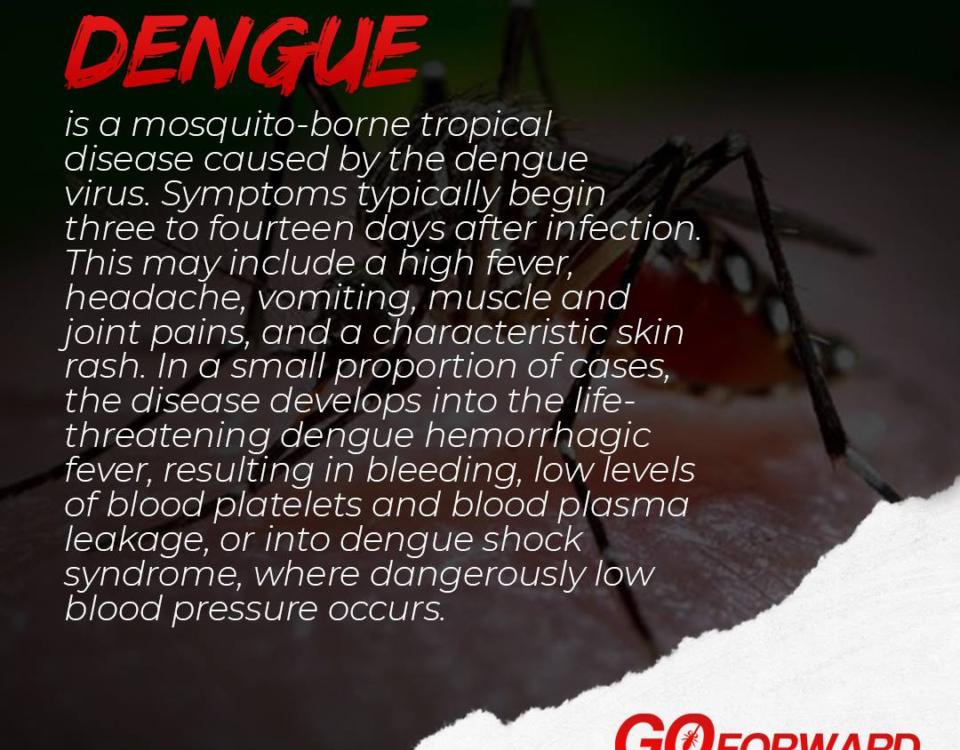 Dengue fever is a mosquito-borne tropical disease caused by the dengue virus. Sy… 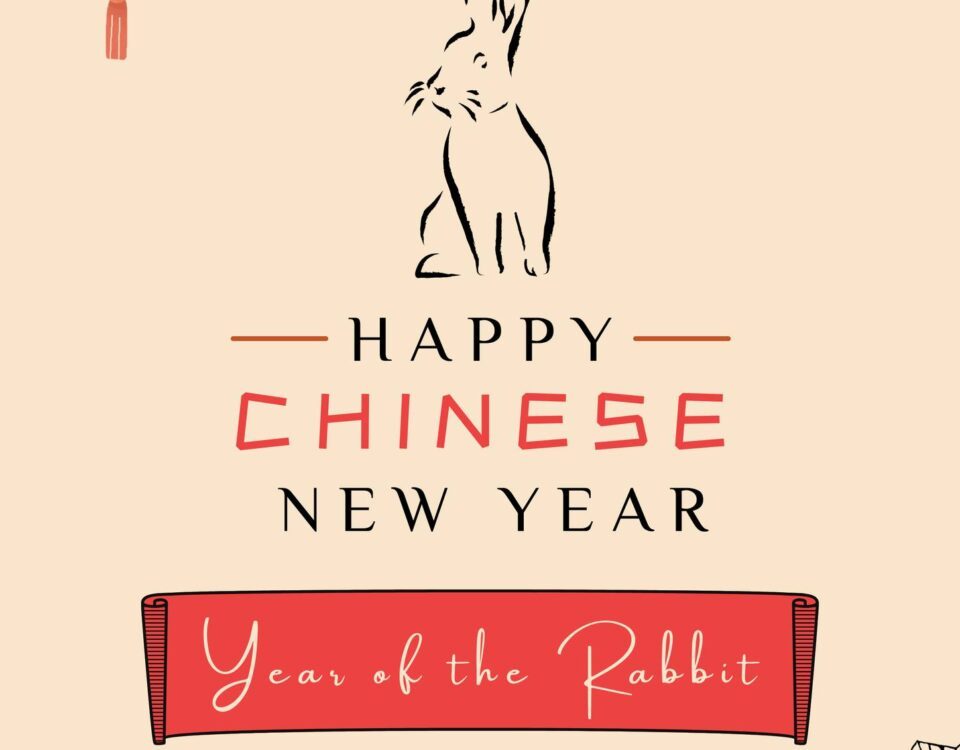 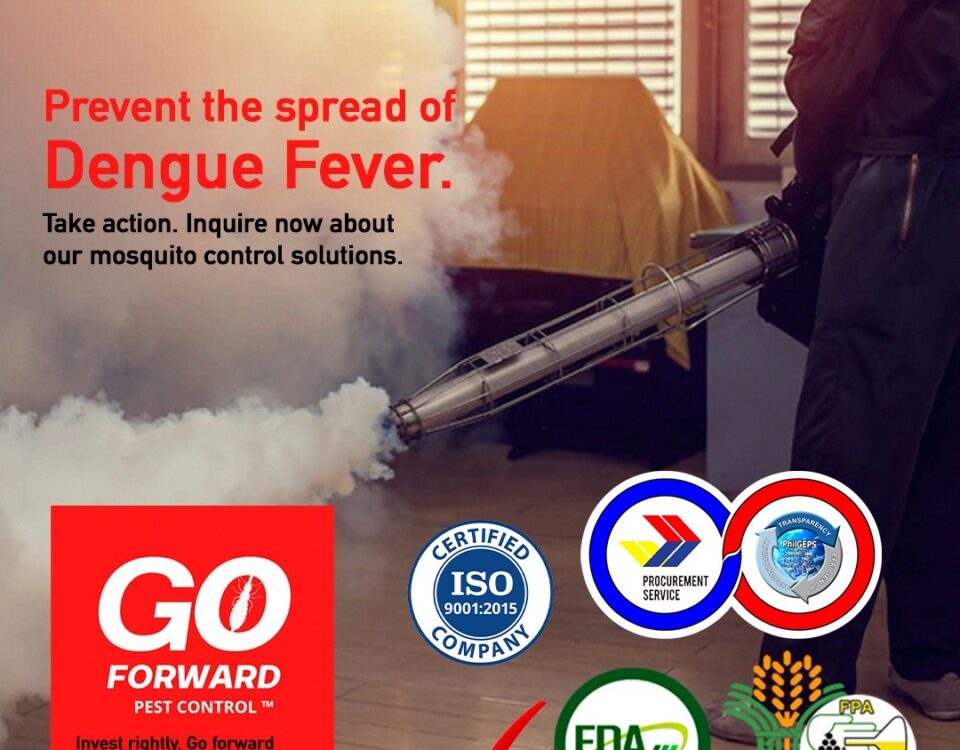 Protect your Family from Dengue fever! Call us now for our mosquito control sol…